Working together to find solutions

Breaking Down the Issue

The illegal and unsustainable hunting, buying, and selling of wildlife for meat is common in many areas of Africa. What began as a source of protein has become a major industry, with bushmeat sold in cities at higher prices than chicken or beef and many people hunting wild animals as a source of extra cash rather than food.

Illegal wildlife hunting is expanding rapidly in Africa, largely because logging and mining operations cut roads through formerly inaccessible wilderness. As a result, wildlife that was formerly a week’s walk from the nearest roads can now be reached by hunters in trucks in a few hours. 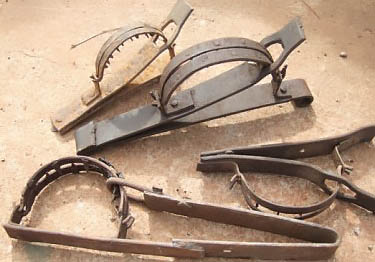 PASA works with our member wildlife centers to stop the hunting of endangered species and provide the best possible care to the survivors. Together, PASA members employ over 600 people in Africa, and bring $6M to local communities annually. 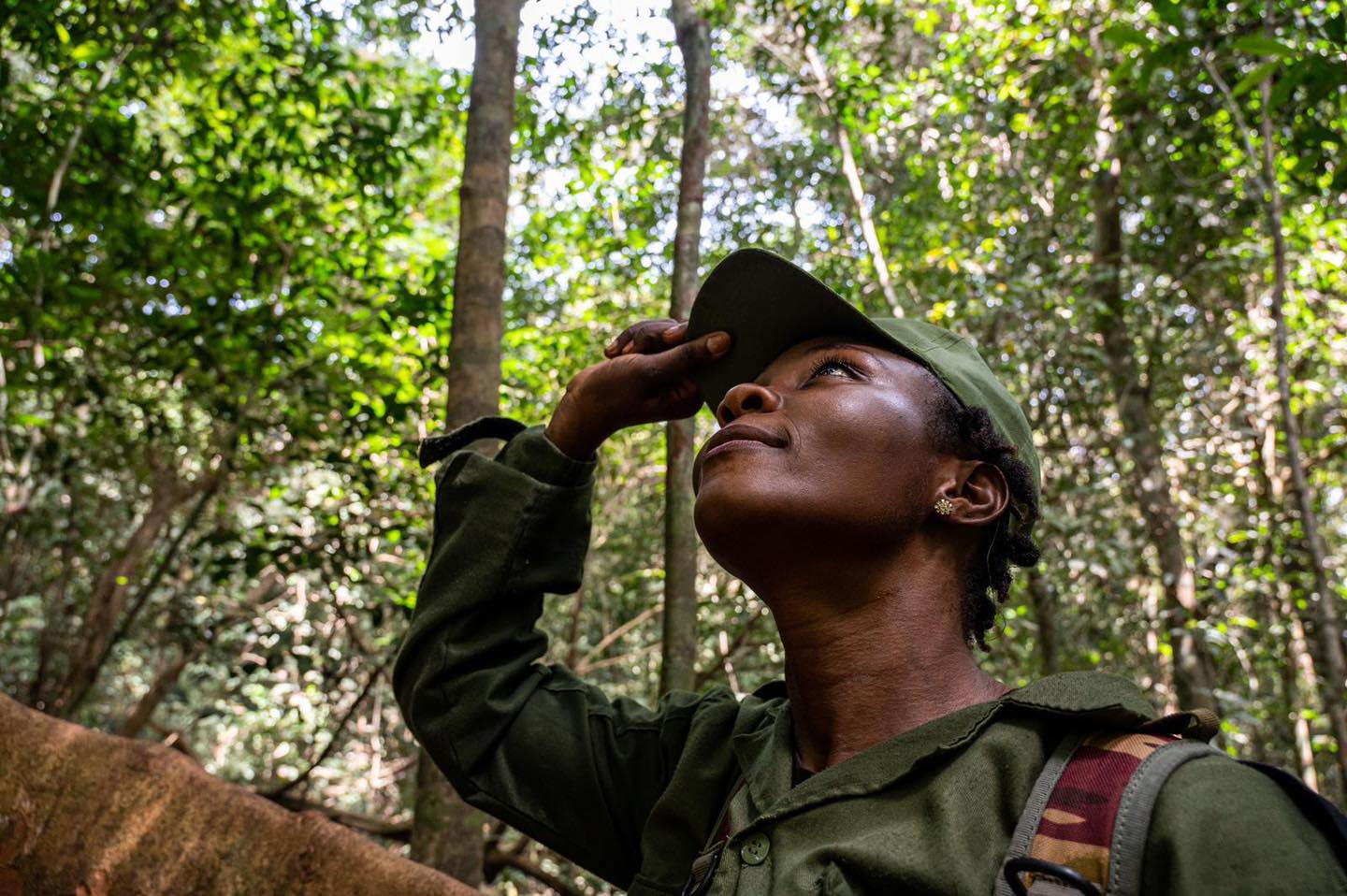