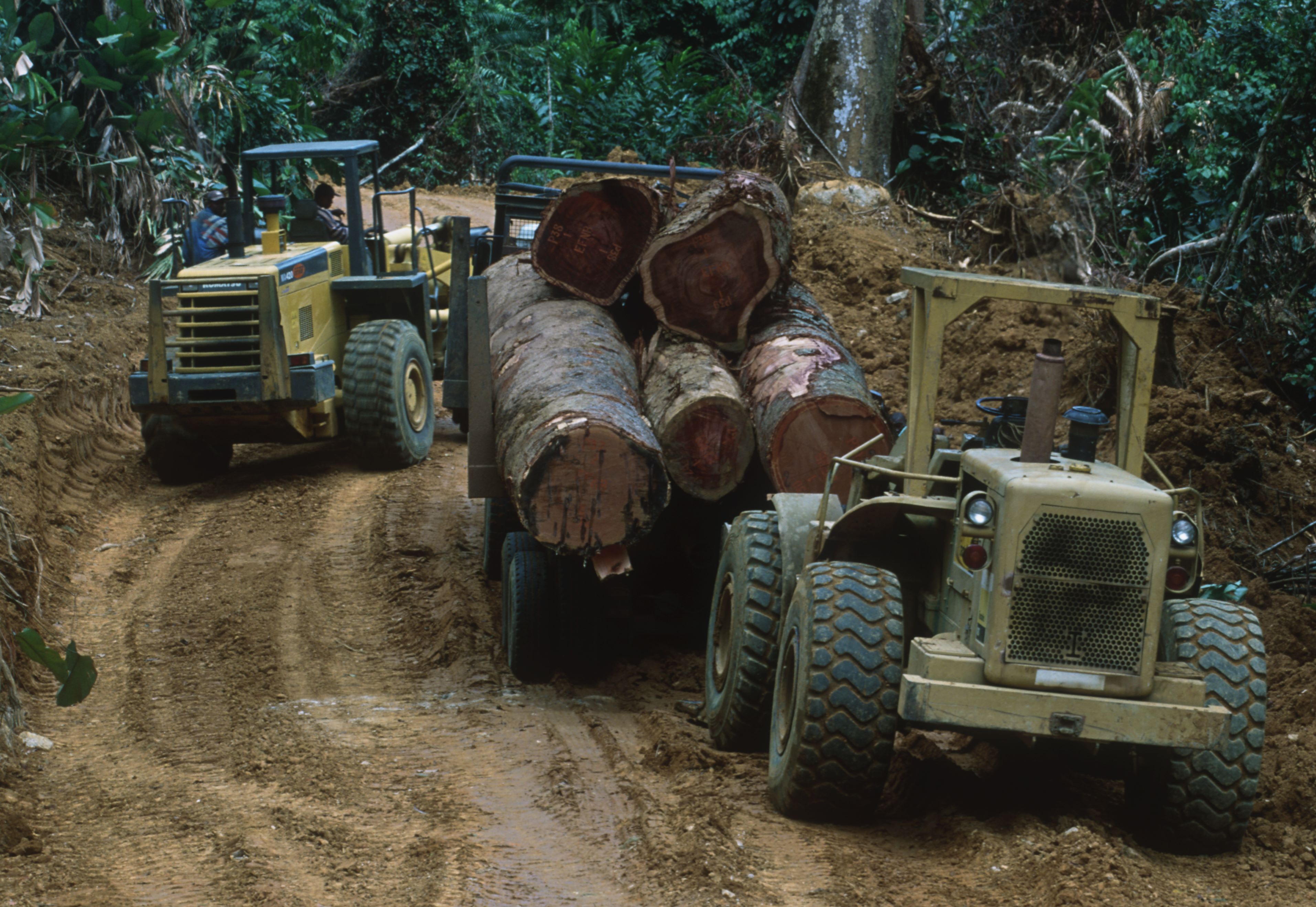 Human-Wildlife Conflict
A source of cruelty and killing

While a broad range of definitions is used for “human-wildlife conflict”, simply put, it occurs when humans and animals compete to use the same space to eat, drink and survive. The resulting damage to human well being and property, whether real or perceived, usually determines the retaliation the animal species receive. Unfortunately for wildlife, humans typically come out on top. The challenge we face is to find reasonable solutions that work for both wildlife and humans.

Due to an ever increasing dilemma around the planet, primates in Africa increasingly struggle to find space to live as their habitat is destroyed and degraded. Primates are nothing if not resilient and they often solve this problem by adapting to new environments and feeding strategies. This could mean raiding crops, foraging in urban areas and even being so bold to take food directly from the hands of humans.  When resentment and frustration build from humans, the species is labeled as a “pest,” and it becomes very difficult to change public opinion.

A common accusation against primates is the destruction of crops. Most monkeys and apes are able to survive on a diversity of food, but when their forests are continually cut back, they are left with few options. For some, crops provide an accessible food source. In Uganda, certain families of mountain gorillas living in the Bwindi Impenetrable Forest have picked up the habit of foraging in local farming fields. Besides an economic loss to farmers, this situation is also a huge risk to mountain gorillas, who could be shot or poisoned in retaliation, and humans, who could be hurt by a gorilla if they approach them too closely. One solution that has been developed is to establish a “buffer zone” of a crop that is unattractive to gorillas, such as tea. Researchers from Max Planck Institute discovered that in order for this approach to be effective, the buffer zone must be a monoculture crop of just tea. If other crops are interspersed, as is a routine practice, the buffer zone will be ineffective. Constantly fine-tuning methods is necessary, especially when dealing with such highly intelligent animals. 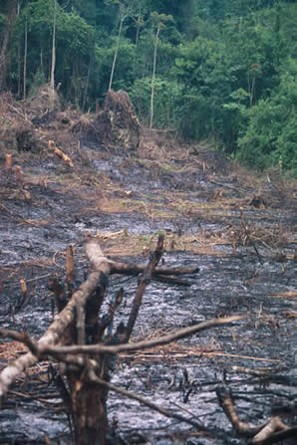 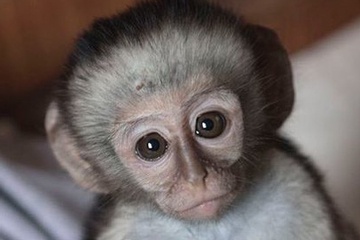 The Vervet Monkey Foundation (VMF), a PASA member sanctuary located in South Africa, offers the service of investigating farms of those who feel velvets have raided their crops. Surprisingly, the VMF has found next to no evidence that vervets are actually causing damage. Like us, vervet monkeys eat produce once it is ripe and juicy. Farmers harvest fruits and vegetables long before this period in order to give the crops a chance to make it to market without spoiling. Negative public perception of vervets seems to be playing a huge role in assigning unfair blame to the monkeys. By conducting these investigations, VMF is changing public opinion and stopping people from labeling this monkey species as a villain.

Some species of monkeys, such as baboons and Sykes’ monkeys, are particularly known for adapting to living near humans by taking advantage of garbage receptacles, taking food directly from humans or foraging anywhere food is accessible. Some primates are even so bold as to venture into urban areas, foraging in trash, stealing from restaurants and street carts or even entering homes of humans to help themselves.

Possibly the most at fault for exacerbating these issues are tourists. If you are fortunate enough to travel to or live in Africa, you can play your part in protecting monkeys by never feeding them. It is crucial to remember that while the close interaction may seem like a special bonding moment or an awesome photo op, you may be sealing the fate of that animal. This includes ensuring the animal is not unintentionally fed as well. Follow the rules of the places you are staying. If staying in a tent or hut, do not store any food inside. If in a cabin or hotel, remember that primates have opposable thumbs and always make sure your doors are locked or monkeys may double-check it for you! Every time a monkey is fed by a tourist, deliberately or not, it reinforces their perception that humans are a source of food and increases the likelihood of retaliation. Colobus Conservation, a PASA member located in Kenya, provides workshops and an extensive manual to help hotels put better practices into place to prevent these unfortunate interactions from occurring. 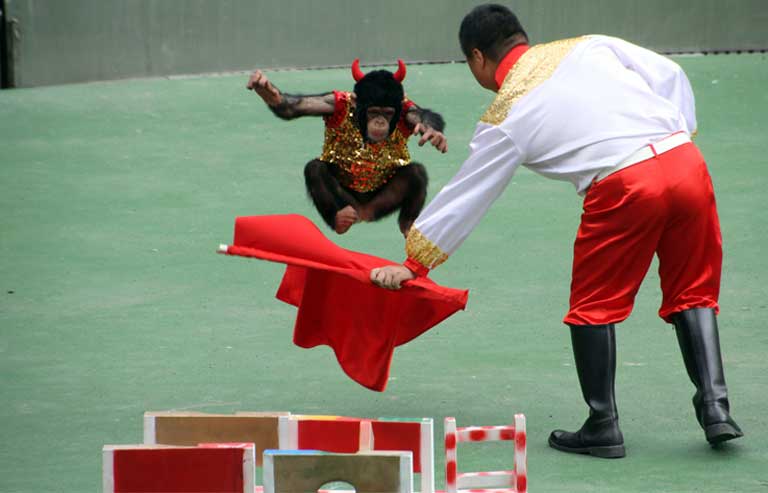 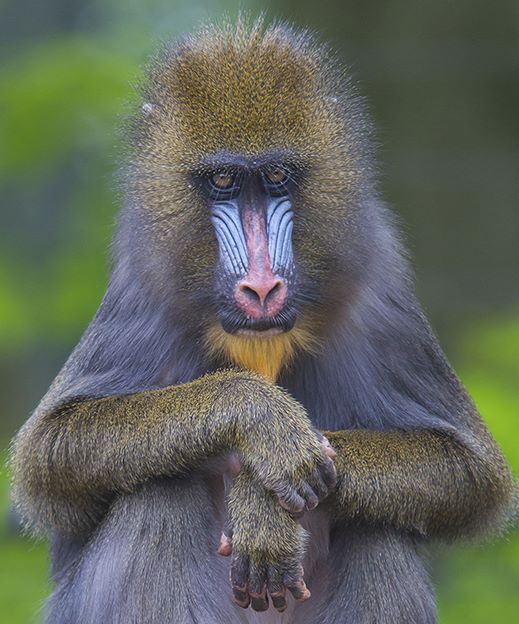 One of the best ways to help animals, especially those labeled as pests, is to have a discussion. Many PASA member sanctuaries provide educational outreach programs in communities that live among wildlife, in addition to opening their doors for their neighbors to come see the animals that are unable to be returned to the wild.

An essential way that you can promote peaceful coexistence between humans and primates is by supporting PASA and our members.

Please donate today to support our education and outreach programs.