Wildlife crime is a global, multi-billion dollar industry that is decimating Africa’s great apes and monkeys. PASA is helping to end it.

Breaking Down the Issue

Illegal poaching and trafficking is the most urgent threats to primates. Poachers will kill older family members for bushmeat, and sell the younger ones into the illegal pet trade. Some apes and monkeys spend their lives in small cages in unaccredited zoos and amusement parks that are becoming increasingly popular in China. Others are trafficked to private exotic pet collections in the Middle East, while some live on short leashes or chains as pets in village markets in Africa.

Although laws prohibit chimpanzees, gorillas, bonobos and other threatened primates from being sold in markets or kept as pets, they are rarely enforced unless there are wildlife centers such as PASA members that will accept the animals and give them proper care. 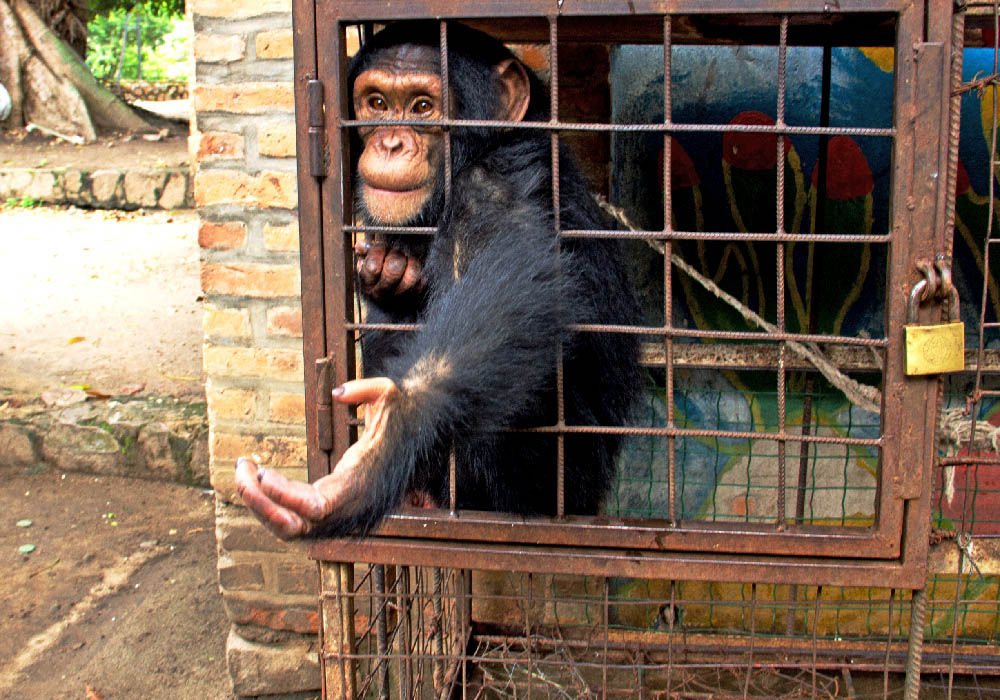 A pet chimpanzee reaches out of her cage in Burundi. ©Burundian Green Rangers

PASA members work closely with local law enforcement agencies to arrest wildlife smugglers, confiscate illegally captured animals and give them lifelong medical treatment and care. They also assist in bringing traffickers to justice. Tragically, animals rescued from traffickers don’t always survive the trauma of their experience, but when they do PASA wildlife centers do everything they can to provide rehabilitation and sanctuary, where they can interact with others of their species and learn to live like apes and monkeys again. 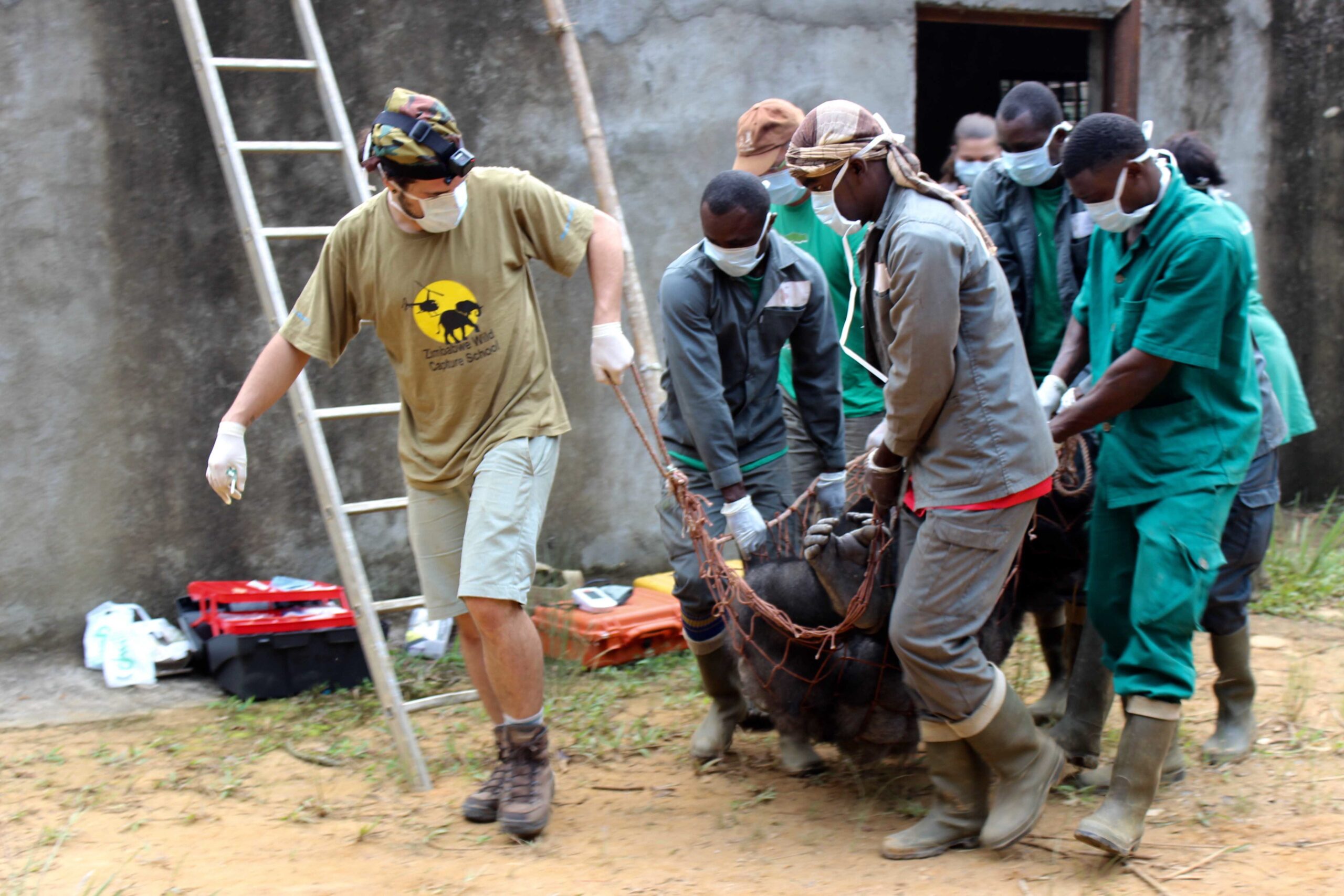