Defenders of wildlife are putting their lives at risk.

While some conservation efforts are seeing a slow positive change, such as China making ivory trade illegal by the end of 2017, the violence towards conservation groups working to protect Africa’s wildlife is escalating. Working in the conservation field comes with many sacrifices that people passionate for their work choose to accept. Whether doing fieldwork or sanctuary work, it often means long periods away from family and friends, grueling physical labor, humble housing situations and a meager income.

One sacrifice that conservation champions should never have to make is giving their lives, but, tragically, this is becoming increasingly common.

On August 14th, a group of rangers in Virunga National Park in the Democratic Republic of Congo were attacked in the line of duty. While doing a routine patrol to protect the park’s wildlife, the men were attacked by Mai-Mai militia and three were killed, with an additional man missing in action. Charles Paluku Syaira, Jonas Paluku Malyani and Pacifique Musubao Fikirini each leave behind wives and children who now have lost beloved husbands and fathers, as well as desperately needed sources of income. In total, eight Virunga rangers have been killed in this year alone, continuing the park’s average of losing one ranger a month in the line of duty.

While the Virunga National Park is most well-known for being home to the critically endangered mountain gorillas, it is also home to 50% of Africa’s biodiversity. Additionally, the park is an area that has faced decades of civil war and poverty. Rich with natural resources, it constantly faces the threat of mining endeavors, which is complicated by multiple militias being scattered in the surrounding areas and constantly trying to gain control of more land. To help the families of these men, please visit the Virunga National Park’s Fallen Rangers Fund.

Just two days after the murder of the Virunga rangers, famed elephant conservationist Wayne Lotter was in a taxi in Dar es Salaam, Tanzania when armed men stopped the vehicle and fatally shot him. Despite receiving death threats for years, Lotter continued training rangers across the country, firmly believing that, “communities are the best protectors of the continent’s animals.” Africa as a whole had seen a 30% decline in its elephant population in just 7 years. Tanzania, where Lotter worked, had seen a 60% population decline in just 5 years. Check out the final report here. Cofounder of the elephant conservation group PAMS (Protected Areas Management Solutions), Lotter worked not just protect elephants, but also giraffes, rhinos, pangolins and any species at threat of wildlife trafficking.

Famed primatologist Dr. Jane Goodall, who also completed her work in Tanzania, commented, “There is no doubt in my mind but that Wayne’s anti-poaching efforts made a big difference in the fight to save Tanzania’s elephants from the illegal ivory trade. Moreover his courage in the face of stiff opposition and personal threats, and his determination to keep on fighting, has inspired many, and encouraged them also to keep fighting for wildlife … If this cowardly shooting was an attempt to bring the work of the PAMS Foundation to an end it will fail.”

Conservation issues can become quite complex. Poverty, lack of space, human suffering and animal suffering must all be taken into account. However, African wildlife trafficking, as seen with the ivory trade, rhino horn trade and bushmeat trade, comes down to organized crime groups terrorizing both wildlife and humans with just a few top players getting rich.

It is crucial we all work together to stop the tyranny of wildlife traffickers. PASA is fully committed to ending the violence to wildlife and humans alike. But we can’t do it without you.

Please learn more about our efforts and find out how you can help. 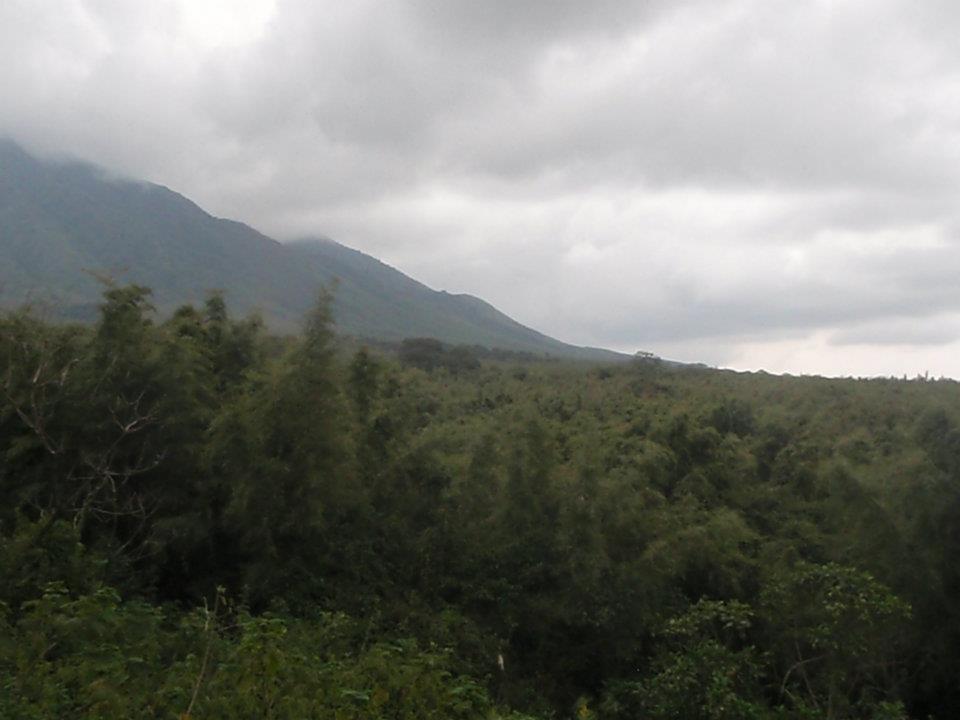 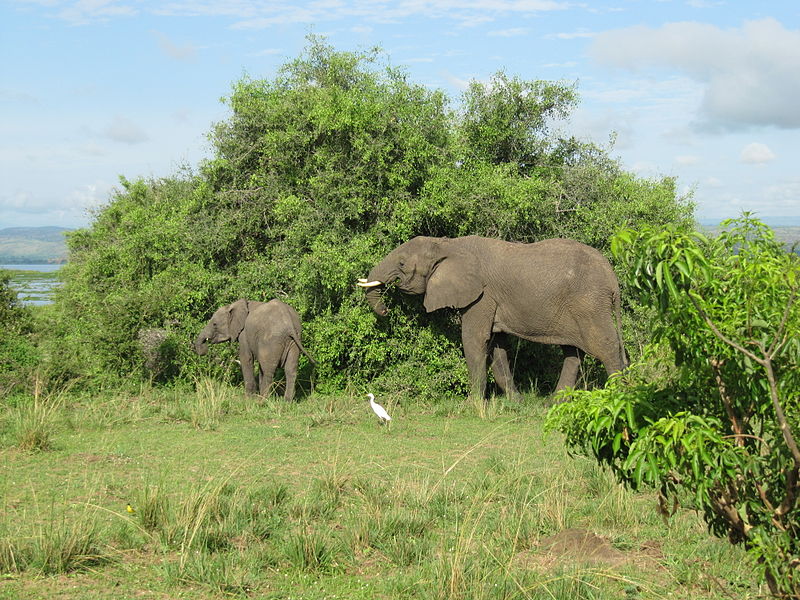 African elephants: Wayne Lotter was a leader in elephant conservation, working in Tanzania, a country which lost 60% of its elephant population in just five years.