She arrived too late at Limbe Wildlife Centre.

An infant female chimpanzee arrived at Limbe Wildlife Center (LWC) in Cameroon on September 19, 2017. Besides enduring the extreme emotional distress of being torn from her family, she was in a critical state of dehydration and emaciation. This was in addition to the pain she suffered from deep wounds on her hips after being tightly hobbled in her back legs, most likely a way to control her as she panicked from fear. The LWC team who received her described her as being in the worst condition of any animal they received in 25 years. 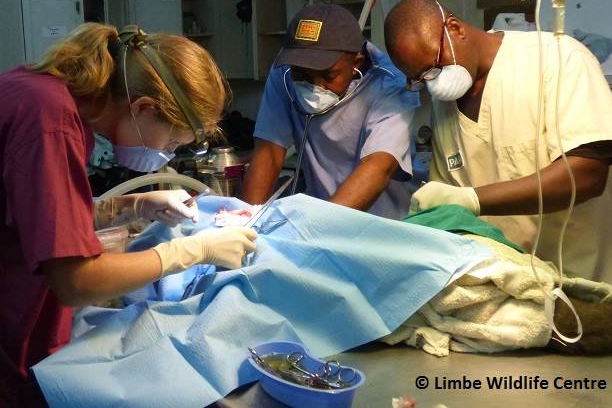 Vet staff at Limbe Wildlife Centre give lifesaving care to a wide variety of species, mostly victims of the illegal pet trade.

Watch the video of this little chimpanzee arriving at WC’s hospital staff.

Although it’s painful to watch, it’s important to understand the reality of the bushmeat trade and the illegal pet trade industry in Africa. This is what we’re fighting to stop.

Heartbreakingly, the trauma she faced was too much for her body to recover from and she passed shortly after arriving at LWC. As an innocent life is lost, a species takes one step closer to extinction.

Four men were caught in the act of attempting to smuggle this young chimp out of the country and have now been arrested. That’s just one small step against the organized crime networks that are responsible for the illegal pet trade. More infant chimps from Cameroon and across Africa will watch their families die, only to be stuffed into crates without food or water and shipped anywhere in the world a buyer can be found.

Without organizations like Limbe Wildlife Centre, government officials who intercept these illegal transactions would have nowhere to send orphans. To donate to the memory of this innocent chimpanzee and to help Limbe Wildlife Center continue to care for others like her, please visit its website.

Limbe Wildlife Centre was founded in Cameroon in 1993 to address the numerous orphaned chimpanzees being kept at roadside attractions across the country. There were no other sanctuaries within the country at the time that could take in chimpanzees, so the Pandrillus Foundation along with the Cameroon government formed the Centre. In addition to orphaned chimpanzees, LWC also rescues gorillas, 13 species of monkeys, African grey parrots and a variety of native reptile species, releasing them back to the wild whenever the animals are ready and safe release site can be located. 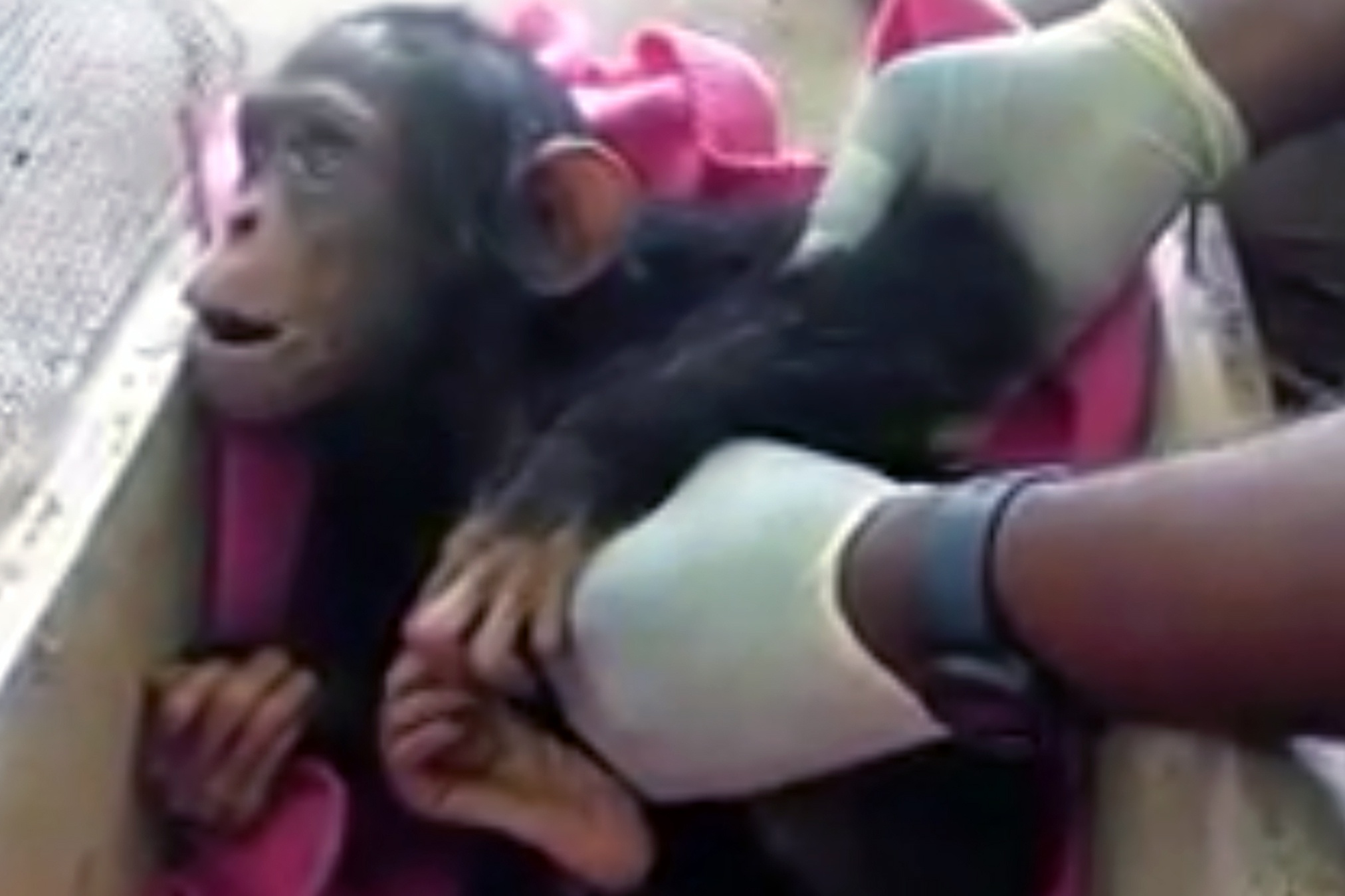 After Limbe Wildlife Centre received a starving and dehydrated baby chimpanzee last September, it found the infant had also been traumatized and injured by its captors. 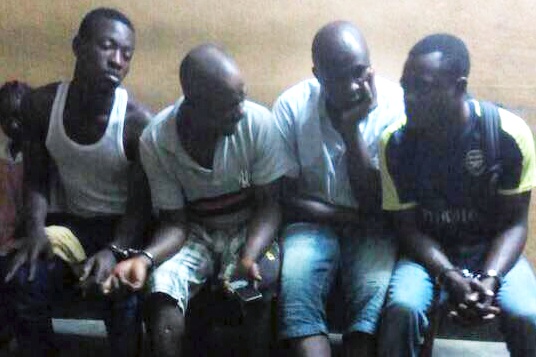 Four men were arrested trying to smuggle this infant chimpanzee out of Cameroon.