Finding safe haven for themselves and other species.

If video footage of extremely adorable baby monkeys is your thing, boy are you in luck! A new film, “The Vervet Forest,” is now being screened in select theaters. It follows the journey of five orphaned vervet monkeys doing the best they can after having a traumatic beginning in life. Despite their unfortunate start, the monkeys are lucky to be rescued by the Vervet Monkey Foundation, a PASA member in South Africa.

With wild places becoming fewer and farther between, the film addresses why tension between humans and monkeys is now more strained than ever. Viewed as vermin by some and witches by others, vervet monkeys face a plethora of hurdles beyond finding food and habitat.

An unexpected inspiration of the movie is its “big picture” message, which focuses on the importance of diversity in ecosystems. Placing a group of monkeys in an isolated plot of trees ultimately will not be successful. A variety of trees, plants, insects, reptiles, amphibians, birds and mammals are needed to make a healthy, viable forest. The film discusses the finer points of why diversity is so crucial and how any of us, anywhere in the world, can do our part to make the world a bit healthier by following this mentality.

Proceeds from the movie will go towards establishing a forest in South Africa that promotes biodiversity. While it will be called The Vervet Forest, it ultimately will be a safe haven to a huge diversity of African species.

Want to get involved?
– Tell your friends about The Vervet Forest.
– Go see the movie! Keep an eye on this page as more screenings become available.
– If you’re able, host a screening!

Fifty percent of the proceeds from this film will go towards purchasing a reserve in South Africa, where rescued vervet monkeys will be given a second chance at being wild again. 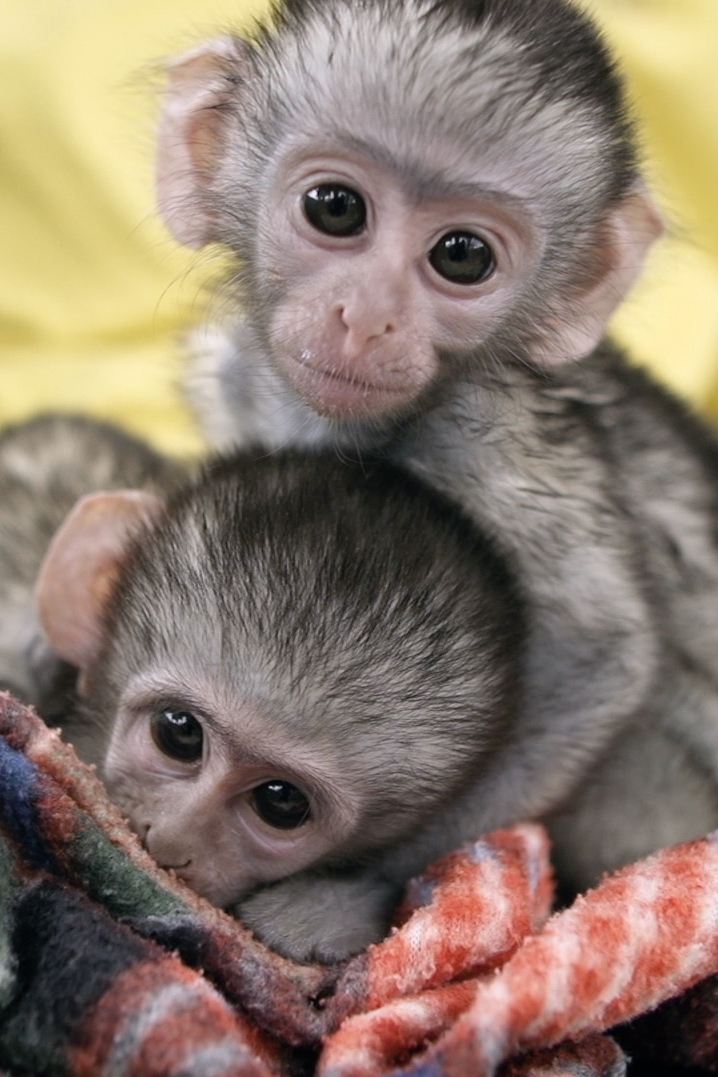 ← We All Get By With a Little Help from Our Friends Returning to the Wild: Possible but Costly →