PASA’s new census report investigates how global warming impacts  apes and monkeys – and how sanctuaries are fighting back.

With less than 30 years left to avert a climate disaster in Africa, today we released our 2021 census report with a deep focus on global warming. Because the issue is so critical, we are also hosting a panel discussion on the topic, featuring experts in climate science, public health and sanctuary-based conservation. The webinar will happen on March 9.

“Researchers project that as much as 95% of African ape habitat could be lost in 30 years due to climate change,” said Kelly O’Meara, PASA Executive Director. “PASA member sanctuaries operate right in the middle of this – so this is a call to action we can’t ignore.”

The report synthesizes research from different sources to provide a comprehensive overview of the climate emergency in Africa and the capacity of primate species to adapt to rapidly changing conditions. To this data, it adds the perspectives of PASA’s 23 member sanctuaries. Through decades of experience in their communities, they bear first-hand witness to the damage caused by floods, extreme temperatures, and lost habitat for our closest relatives – Africa’s great apes and monkeys.

Among the key data points in the report:

The climate emergency is unfolding against a backdrop of widespread resource consumption and a rapidly growing population. As PASA documented in our 2020 census report, the human population in Africa is expected to nearly double by 2050, to an estimated 2.5 billion people. This intensifies pressure on already stressed environments, increasing the likelihood of human-wildlife conflict and creating conditions for diseases to jump between species to humans.

Given the intersection of human need and wildlife fragility, PASA is holding a panel discussion on the issues on March 9. The panel brings together leading thinkers and conservationists working today, including:

The PASA census, conducted annually, surveys PASA’s 23 members and provides data on animal welfare, wildlife trafficking, and sanctuary operations. PASA members are accredited sanctuaries located in 13 countries across Africa, including core rangelands for beloved – and endangered – species like chimpanzees, gorillas, bonobos, and a wide range of monkeys. PASA members currently provide long-term care for over 3,000 animals. They employ nearly 800 people in Africa and return more than $6M to local economies. As embedded partners in their communities, they work to provide alternative livelihoods, address environmental threats due to climate change and loss of land, and inspire a new generation through  environmental education programs that reach nearly 500,000 people a year. The Alliance also includes a network of scientists, researchers, veterinary experts, volunteers, donors, and funding organizations united by a love of primates and a commitment to work together to tackle the threats facing them.

To download the report and register for the webinar, visit the PASA climate crisis report page. 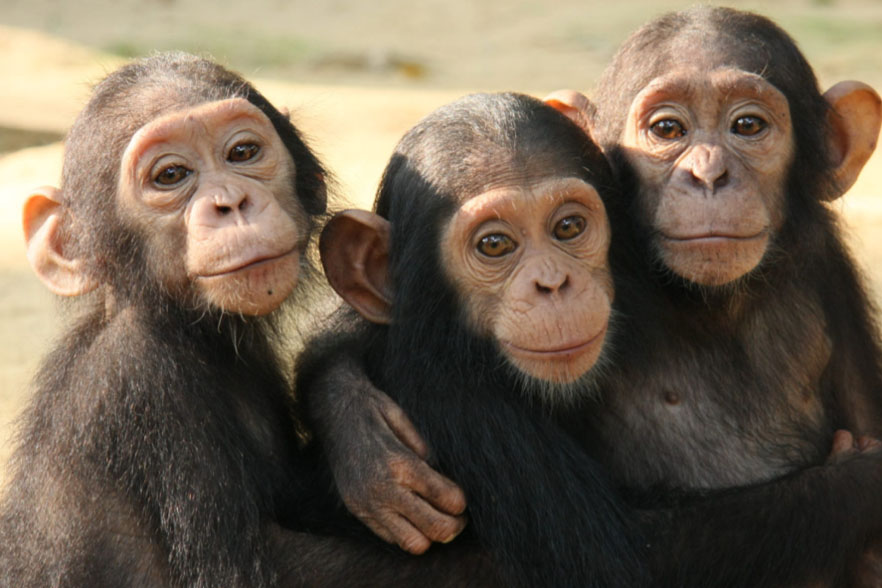 The slow lifc cycles of apes and monkeys can make it harder for them to adapt to rapidly changing conditions. 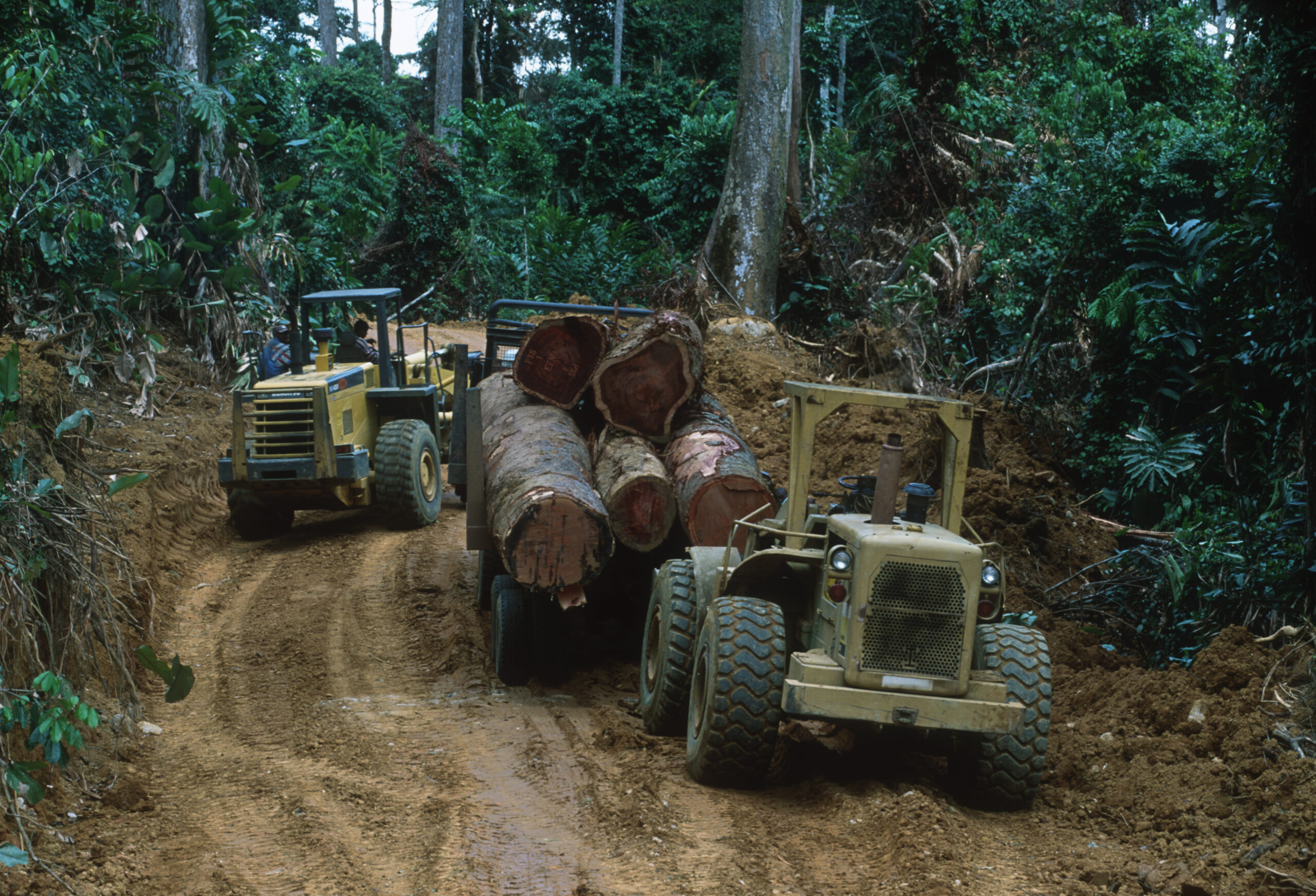 Researchers project that by 2050 African apes could lose as much as 95% of their habitat due to climate change and development. Photo by Martin Harvey. 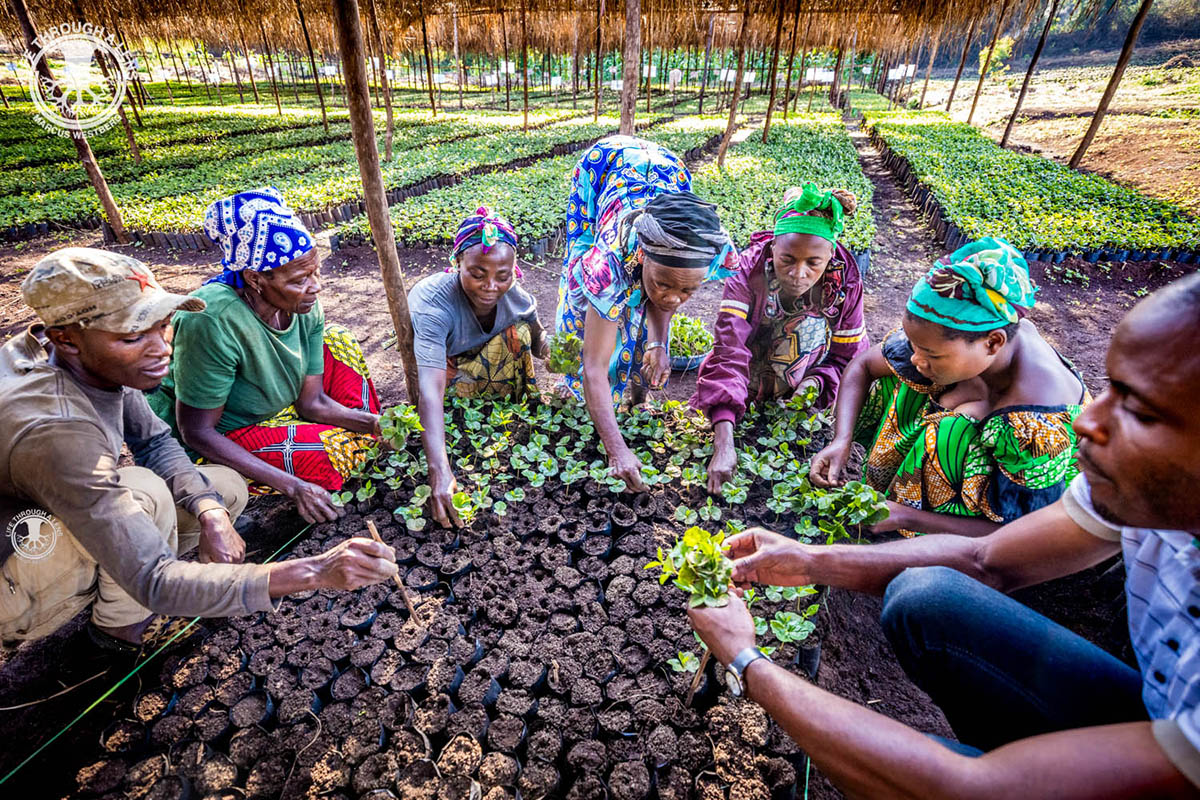 PASA members are finding ways to help protect the environment and build sustainable livelihoods with their local communities. Here, a coffee planting project is getting underway at Lwiro Primates Rehabilitation Center in Democratic Republic of Congo.