Viral mutation and spread to wild apes are the risks.


Since the 1990s, an estimated one-third of the world’s gorilla population and a similar fraction of chimpanzees have been killed by the deadly Ebola virus. These staggering drops in population size highlight the powerful impact of this deadly disease on great apes, our closest living relatives, as well as the major threat to human health and potential for future fatal epidemics. Ebola, which has a 95% fatality rate in African apes, is a leading threat to their survival along with the commercial bushmeat trade and habitat loss.

Many are already aware that humans and great apes share more than 98% of our DNA. But behind that large number is an even larger concern: zoonotic diseases. They are the often-dangerous diseases that are spread between animals and humans, which are of especially high risk and prevalence in great apes due to our relatedness. Zoonotic diseases can range from the simple common cold to the deadly Ebola virus. Outbreaks in humans of this lethal virus in humans are largely caused by the consumption of infected ape meat. In addition to the risk of disease, the cruel slaughter of adult apes leaves babies orphaned, who are typically sold on the black market as pets.

As this issue becomes evermore urgent, researchers are under pressure to work towards a potential solution: the development of a safe and effective oral Ebola vaccine for wild apes. This marks an important milestone in vaccine research, as it’s the first time an oral vaccine is being developed specifically for the conservation of apes. Peter Walsh, a disease ecologist, and colleagues are investigating the feasibility of an oral vaccine, rather than an injectable one, on captive chimpanzees. But it may not be as simple as swallowing a few drops of a magic potion!

While we can go the doctor’s office to get a shot, wild animals can’t exactly do the same. So how do you get a wild ape to consume an oral vaccine? Lacing bait and hoping they eat it? What if another non-target animal gets to it first? Will it remain stable in a hot African climate? It could actually backfire, increasing the illicit illegal hunting of endangered apes for the cruel bushmeat trade if they become considered safe to consume.

On top of these challenges, the U.S. Fish and Wildlife Service made a historical change to the Endangered Species Act (ESA) in June 2015: to list all chimpanzees – both captive and wild – as endangered. Before this, only wild chimpanzees were listed as endangered, which provided a loophole for captive chimpanzees to continue to be used in laboratory research in the US. This new ruling only allows certain research with chimpanzees if it benefits the species in the wild or enhances survival rates. As a result, all the chimpanzees used in biomedical research and kept in U.S. biomedical facilities are in the process of being retired and sent to sanctuaries, which are opposed to invasive biomedical research.

The Pan African Sanctuary Alliance (PASA) consists of 23 member wildlife centers in 13 African countries, that collectively provide long-term care for 114 western gorillas and over 1,000 chimpanzees. PASA’s mission focuses on both the welfare and conservation of the primates, most of whom have endured severe trauma and suffering as a result of the horrific bushmeat trade and illegal wildlife trafficking ring.

PASA does not have a blanket policy against biomedical research, although we acknowledge that our policies are not conducive to many types of biomedical research. In response to Walsh’s research, we oppose the use of replicating vaccines on primates at PASA member wildlife centers to prevent the slightest risk of the virus mutating and becoming virulent. This is of extreme importance since many PASA members are very near wild primate populations in diminishing habitat. If a primate sheds a replicating vaccine virus, it could potentially mutate and be acquired by their wild primate neighbors, putting the remaining fragile populations of wild primates at greater risk of extinction.

Along with animal rescue and care, PASA values research that secures a future for Africa’s primates and their habitats, but not at the expense of the welfare of the animals. Most PASA members encourage non-invasive behavioral research to be conducted at their centers to benefit the animals and aid in conservation efforts. But it isn’t easy! Many of PASA’s wildlife centers have limited resources such as unreliable electricity and intermittent internet connections due to their remote locations. The high financial cost and tremendous challenges of running a wildlife sanctuary in Africa leave little time and money to take advantage of advanced technologies.

Please help us conduct research at our member organizations, in addition to conducting conservation, community development, and education programs, to improve the livelihoods of African primates and protect them from extinction.

Help us protect primates together! 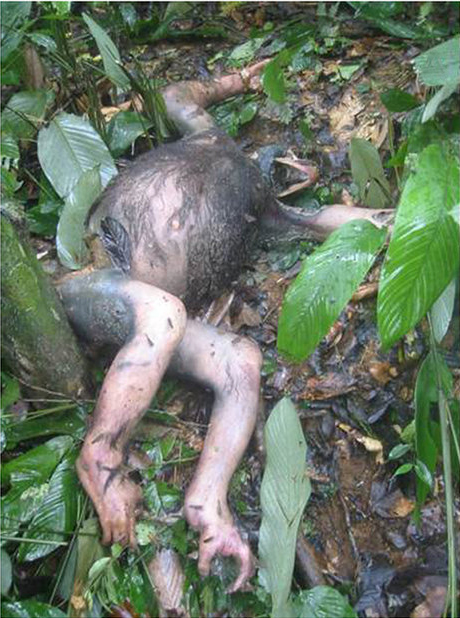 Ebola, which has a 95% fatality rate in African apes, is a leading threat to their survival along with the commercial bushmeat trade and habitat loss. 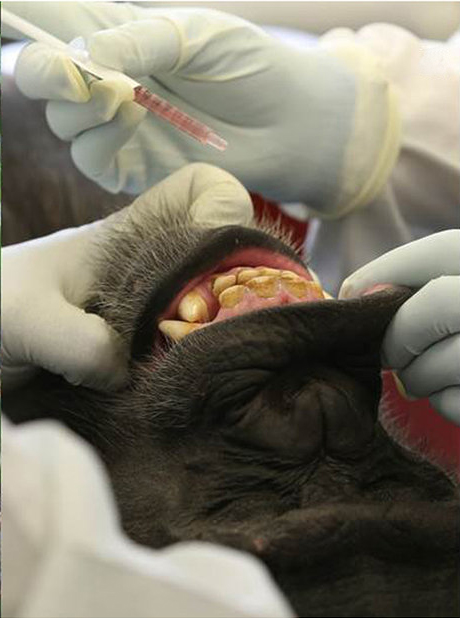 Researchers are investigating the feasibility of an oral vaccine, rather than an injectable one, on captive chimpanzees.

Kelly O’Meara joins the Alliance as PASA’s new Executive Director. Her leadership will be instrumental in the fight to protect primates.

PASA members are on the front lines of restoring habitat and building a greener future for their communities.

Meet two extraordinary African women in conservation who are protecting great apes and monkeys through their work at PASA member sanctuaries.

Social media channels may make it seem like primates work make good pets. But don’t believe it. Discover how we’re working in a coalition to take animal cruelty offline for good.

Celebrating the Amazing – and Endangered – Chimpanzee

In honor of World Chimpanzee Day, we’ve gathered facts and figures about these amazing animals. And we’re sharing some rescue stories that make our hearts sing.

Cryptocurrency and Conservation: A New Approach

For the last few months, we’ve been in conversations with a cryptocurrency called FEG Token. They are now an official PASA sponsor and have made a $1.1 million dollar pledge to us, in the cryptocurrency.