PASA lost a great champion in February 2020, when Norm Rosen passed away. Norm was a powerful force in the primate conservation world, with a particular fondness for great apes. After serving as a pilot during the Korean war and enjoying a long career in publishing, he attended graduate school at age 65 for anthropology and went on to teach at California State University, Fullerton for 16 years. His numerous publications contributed greatly to our understanding of primate conservation.

We owe Norm a great deal as he was critical to the formation of PASA. After organizing a series of great ape workshops across Africa, Norm was among the primate conservationists who met in Uganda in 2000, the group that founded the Pan African Sanctuary Alliance. At that time, Norm saw that there was a need to unify the many primate sanctuaries across Africa. They faced similar obstacles and would benefit, he thought, from a clear way to communicate, share knowledge, and troubleshoot challenges. To this day, facilitating this collaboration remains a core element of PASA’s mission.

Much has evolved in the 20 years since that initial meeting and Norm continued to serve as a PASA board member. He advocated for members and for the primates in their care. His efforts helped them achieve high standards of care, provide veterinary and educational training to staff, coordinate with international law enforcement for primate rescue, and improve techniques for appropriately returning recovered primates to the wild.

Besides his invaluable work with PASA, Norm also founded the Southern California Primate Research Forum, founded and served on the board for the Orangutan Conservancy, and was on the board for the Bonobo Conservation Initiative. His dedication to primates and their welfare has been an enormous gift to PASA.

The Orangutan Conservancy has started a Norm Rosen Memorial fund in his honor. Donations will go towards conservation efforts for chimpanzees, bonobos and orangutans. Thank you for all you have done, Norm! 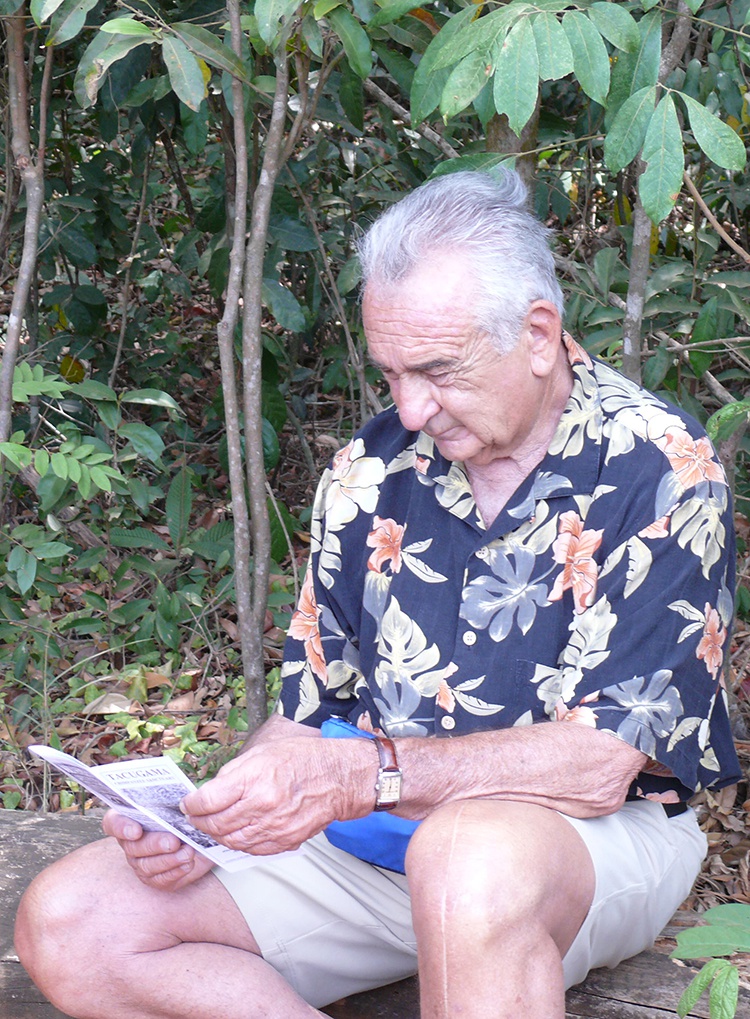 Norm Rosen helped found PASA. He will be missed.