DONATE
PASA Interviews Richard Wrangham
The Harvard primatologist and long-time PASA board member believes wildlife centers have a crucial role to play in the protection of endangered primates. 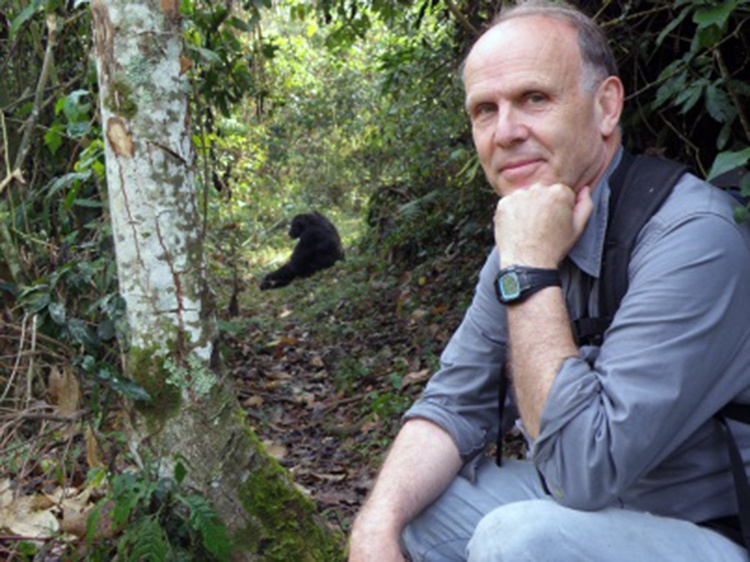 Richard Wrangham was instrumental in the founding of PASA and served on our board for many years, before rotating off in 2019. He is the Ruth B. Moore Professor of Biological Anthropology at Harvard University and founded the Kibale Chimpanzee Project in 1987. He has conducted extensive research on primate ecology, nutrition, and social behavior. He is best known for his work on the evolution of human warfare, described in the book Demonic Males, and on the role of cooking in human evolution, described in the book Catching Fire: How Cooking Made Us Human. Together with Elizabeth Ross, he co-founded the Kasiisi Project in 1997, and serves as a patron of the Great Apes Survival Partnership (GRASP).

How did you become involved with PASA?

I was working in Uganda from 1987 onwards with chimps of Kibale. During that time I became aware of captive chimps in very unfortunate circumstances. There would be one in a hotel, or in the really poor conditions that served as a zoo at the time. I wanted to help with them in my spare time from working with wild chimps. There was a kind of crisis looming – the chimps were growing into adolescents, they were starting to break out. I was part of a group of people looking to solve this problem. We thought it would be ideal to find an island.

There was a galvanizing moment when a chimp named Matthew escaped. People did all the right things – they tried to dart him, but it didn’t work and he was out all night. At dawn, he got close to children who were going to school, and so he was shot and killed. This was covered in the news and it did a lot to change the conversation. Not long after that, Ngamba Island was formed – Christine Manning was the director of that effort.

The idea for an organization like PASA was around at this time. But it was really in 2000, when Norm Rosen initiated a meeting for sanctuaries in Africa to come together. The goal was to develop a plan for long term stability for the sanctuaries. But there was a certain amount of nerves involved. Partly it is the nature of the sanctuary leaders – they are these amazing people who just go out and do it. They have a big desire for independence. And partly people were concerned that an organization of all of the sanctuaries would somehow compete with them for funding and so forth. Real concerns.

I got passionately involved at a meeting in Entebbe. It looked for a moment like it might not happen and I argued that there was real potential here. And I’ve been a supporter ever since.

Since then, PASA has grown and will continue to grow, I’m sure. More sanctuaries want to join, and we’re increasingly recognized as an organization that can do real good – from conservation plans to intervention on disease problems, the impact is there.

What are some of the challenges wildlife centers face?

The great difficulty is the flow of animals into the sanctuaries from the wild. It would be wonderful to imagine it stopping – that it wouldn’t be needed anymore. But it comes from penetration of the forests by people for their subsistence or for logging. The challenge is to make all efforts possible to reduce the flow – that means getting involved in conservation in the wild – and with political efforts. Of course, sanctuaries are already stretched just doing their day-to-day work, but many recognize the need to be involved at different levels.

The thing to work out is the partnership between the large NGOs and the wildlife centers. Both have key roles to play. A large NGO may have a long-term project of five years in a country before moving to a different area of focus. But the sanctuaries aren’t going anywhere. You know where they are and how long they will be there. They are repositories of information about the country – and have developed relationships over a long period of time. It would be exciting if sanctuaries could act as collectors of information that complements the important and huge work of the large NGOs.

It’s not a competitive situation – you have organizations and individuals who have seen what’s happened on the ground for 20-40 years. Their contributions would be unsurpassed.

What advice would you give young primatologists starting out in the field?

What I love about PASA is that for people who get involved with it – it’s like people on the shop floor of the business. You learn the detail and realities of how to work with these species and how to deal with everything from the animals’ emotional problems to their exposure to disease. This puts you into a wonderful position to develop a career based on a solid understanding of what the populations face.

The other beneficial aspect is that you also learn the political complexities and form the networks that become so important to develop more effective policy in the country.

What do you think makes PASA unique in this space?

Most conservation organizations are very similar to each other – and therefore you get strange rivalries. PASA fills a different niche altogether. It forms networks across the continent. The focus on primates, which in many ways begins with apes – they’re so closely related to us, with emotions and social needs that are visibly similar to us – the impact that the apes make is striking to someone who is otherwise naïve to the experience. To meet a baby gorilla or bonobo is to have a personal, direct experience, which brings people into the conservation ethic. That is something PASA and our sanctuaries do exceptionally well. 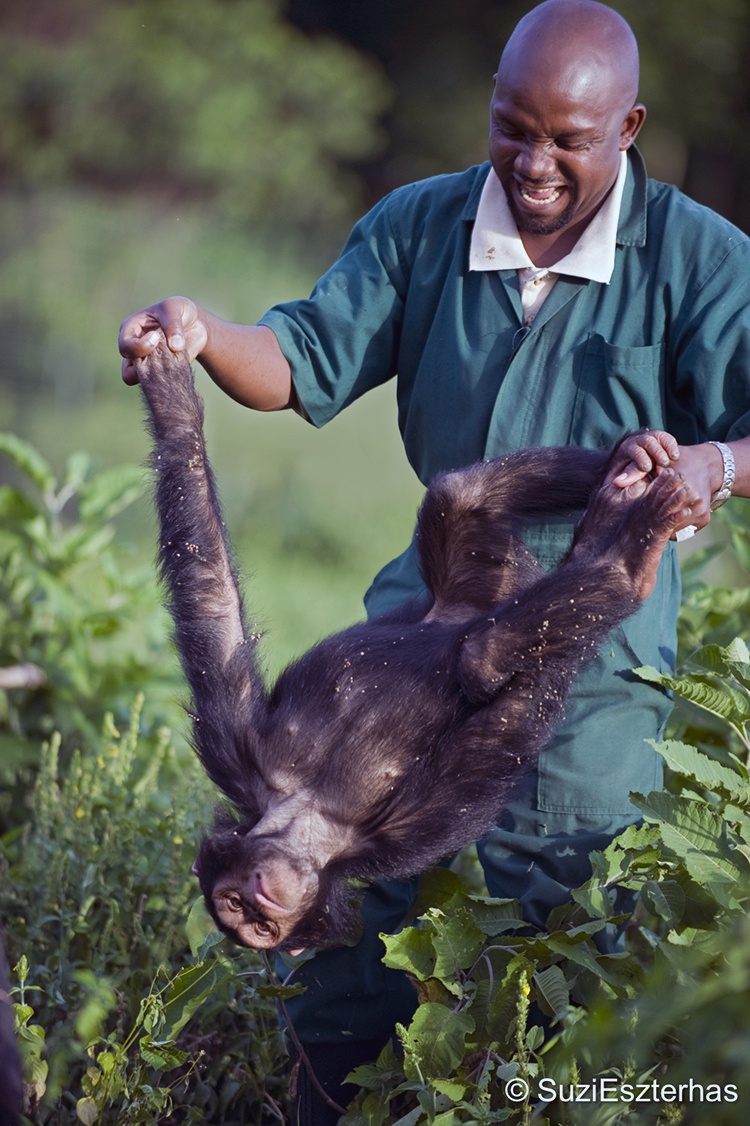 To meet a primate is to have a direct experience which brings people into the conservation ethic.

“PASA HAS GROWN and will continue to grow, I’m sure. More sanctuaries want to join, and we’re increasingly recognized as an organization that can do real good – from conservation plans to intervention on disease problems, the impact is there.“