The Devastation of Palm Oil is Now Spreading to African Countries

The overwhelming demand for palm oil is well-known for its horrifying impact in eastern Asia, particularly in Malaysia and Indonesia. However, growing demand means companies are seeking new places to farm and that means the destruction now looms over wildlife in Africa as well. Changes in how the situation is handled are urgently needed before this new threat takes away more of Africa’s wildlife.

As we enter the holiday season, animal lovers are likely once again seeing reminders on social media to buy candy products that do not contain palm oil or that use sustainable palm oil. However, it isn’t just candy that contains palm oil. This oil is in half of supermarket products including soaps, ice cream, butter, cosmetics, packaged bread, frozen pizzas and even instant noodles. A huge amount is now being used in biofuel as well.

Why is there such a demand? Many reasons, including it stays solid at room temperature, moisturizes skin, removes dirt and oil easily and gently, gives baked goods and ice cream a creamy texture, prevents chocolate from melting as easily, preserves foods and is relatively inexpensive. Essentially, it is a wonder product and global demand continues to exponentially grow because of this.

What is palm oil and why is it so harmful?

Palm oil is a type of vegetable oil taken from the pulp and kernels of fruits from oil palms that occur in eastern Asia, Latin America and Africa. Requiring tropical conditions to grow, it is only found 10 degrees north or south of the equator. However, this range is also home to the greatest biodiversity of species in the world.

To produce palm oil, the trees have to grow for 4 to 6 years before they start producing fruit and they typically will live for 30 years, at which point the land will be bulldozed to make room for new trees. The fruit is softened in a high-pressure steam chamber. After this, different parts of the fruit are separately harvested (palm kernel oil, palm fruit oil, etc).

This process requires tons of crude oil, produces large amounts of carbon and methane gas and also produces large amounts of waste water. Because of this, palm oil-based biofuels currently have 3 times the climate impact of fossil fuels. In 2015, Indonesia, the largest producer of palm oil, briefly surpassed the U.S. in greenhouse gas emissions due to palm oil manufacturing. 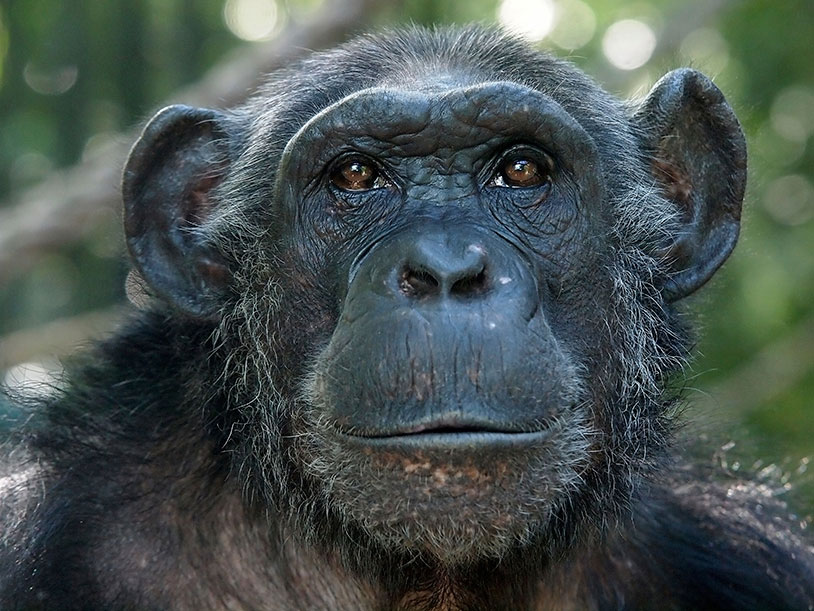 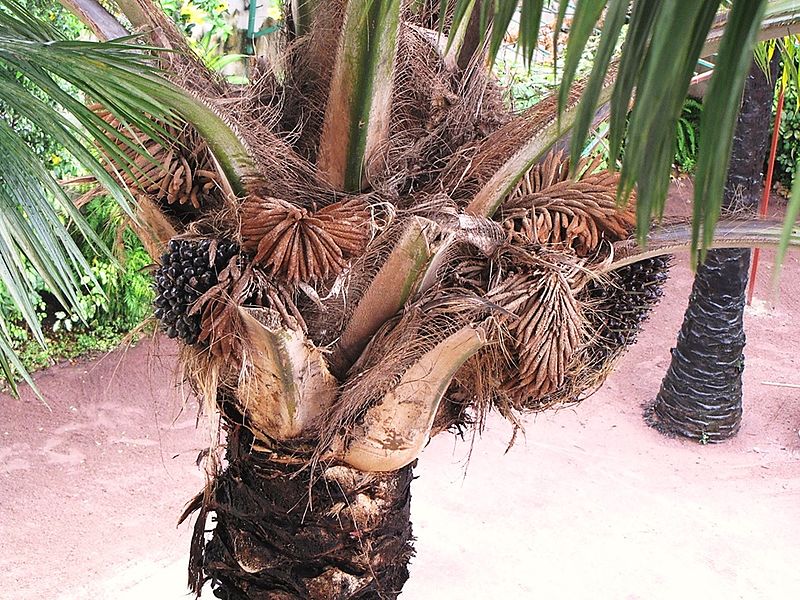 An oil palm tree with fruit

Lastly, as the demand for palm oil increases, rainforests across the globe are being decimated and putting even more pressure on the many endangered species living there, such as orangutans, rhinos and tigers. While production is highest in Indonesia and Malaysia, it is now quickly growing in African countries as well. Investors are finding it legally easier to develop plantations in Africa and with growing global demand, this yet another grave threat to African primates. Habitat destruction is one of the primary reasons that all great apes are near the brink of extinction, and the introduction of palm oil plantations to Africa is expected to accelerate the habitat loss.

Okay, why not use something else?

Going by acreage of land, these oil palms are up to 10 times more productive than other types of vegetable oil producers, like sunflower oil or soybean oil. In other words, if we stopped using palm oil completely, the problem would only be transferred to a new crop and the impact would likely be much worse.  Additionally, in Indonesia and Malaysia alone, 4.5 million people earn their living from palm oil production. Across the globe, countless people depend on palm oil production for survival.

What can I do?

Check your labels and if a product contains palm oil, try to only buy if it has been determined to be sustainably produced. Currently, RSPO (Roundtable on Sustainable Palm Oil) is the major certification body for palm oil plantations and all the products deemed acceptable will have a “Certified Sustainable Palm Oil” label on the packaging. RSPO has faced tough criticism that their standards for certification are low.  However, if public awareness and demand for sustainable oil remain low, certification organizations like RSPO will find it difficult to make it worthwhile for plantation farmers to use sustainable methods. Other certification organizations, like the POIG (Palm Oil Innovation Group) have built on RSPO’s existing standards with additional criteria. 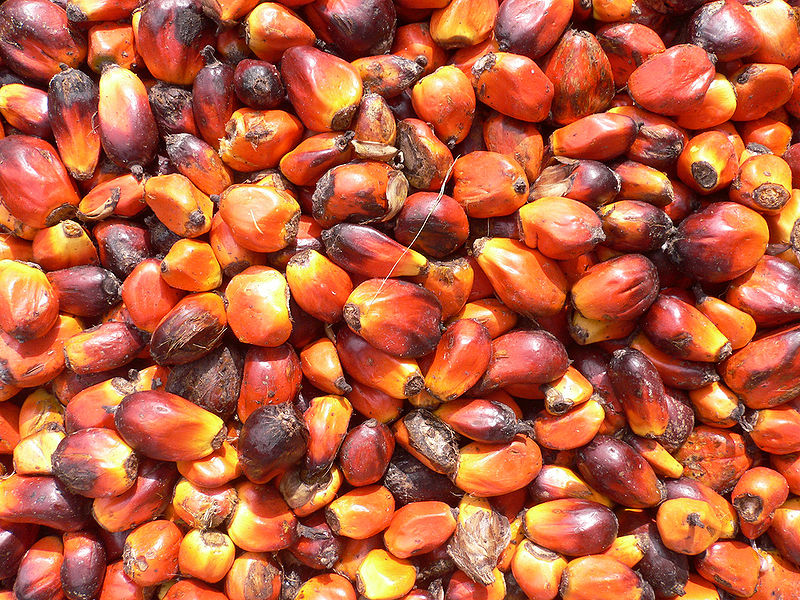