Democratic Republic Of Congo: A Brutal History of Conflict

In the center of Africa lies the world’s second most diverse rainforest, the Congo Basin. Wildlife that occurs here includes 10,000 species of tropical plants, 1,000 species of birds, 700 species of fish and 400 species of mammals. Among these mammals are the mountain gorillas, eastern lowland gorillas, chimpanzees and bonobos. A large part of this incredible place lies in the Democratic Republic of Congo, a country that never seems to catch a break and is once again heading into violent, troubled times. Understanding what the Congolese have been through is important to realizing why tensions are once again at a breaking point and why wildlife sanctuaries there are facing a constant uphill battle.

After several hundred years of Western slave traders continuously passing through DRC, the country was colonized by Belgian King Leopold in 1885 and lead to decades of suffering for the Congolese people through violent cruelties and inhumane living conditions created by the invaders. An estimated 20 million people died during this time – half of the country’s population. When the Belgian government took over control from the monarchy in 1908, some stability returned and significant money was invested into turning the country into a popular tourist destination for Westerners. However, Congolese were still segregated from sections of their own towns, were paid next to nothing and even had curfews.

In the 1950’s, protests and riots lead to the country gaining its independence from Belgium and in 1960, Patrice Lumumba was elected prime minister. It seemed like things would finally improve for the Congolese.

However, the DRC has a huge abundance of natural resources such as copper, diamonds, cobalt, gold, uranium and oil. Lumumba’s resistance to Western powers’ attempts to continue mining lead to the West backing his opponents. In 1961 he was arrested, tortured and publicly executed. After a period of uncertainty, a man named Mobutu Sese Seko emerged as the president of DRC. Friendly to western powers, he built an extravagant life for himself with the money that came from foreign mining, including building himself palaces, collecting Mercedes-Benz and taking regular shopping sprees to Europe. When the Cold War with Russia came to an end in the 90’s, the United States and other countries became less dependent on the DRC for oil and Mobutu’s wealth drastically dwindled while he simultaneously began to face health concerns. 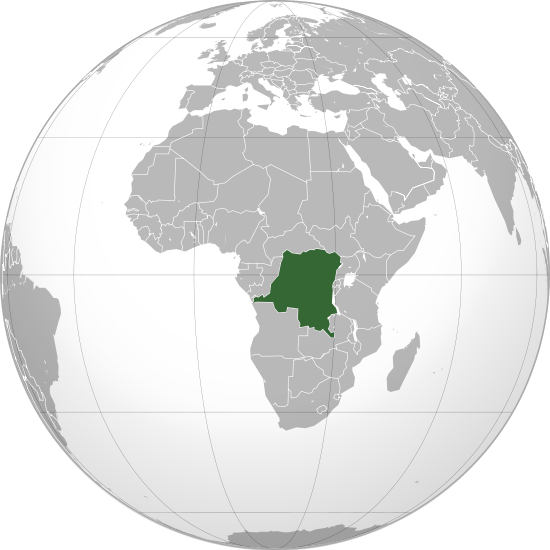 The Democratic Republic of Congo in Central Africa

During this time, the genocide in Rwanda erupted in which extremists from the ethnic Hutu community, the Interwahamae, systematically slaughtered anyone of Tutsi descent, another ethnic group occurring in Rwanda. When the rebel Tutsi army overthrew the Interwahamae in Rwanda, they simply moved the fight across the border into the DRC. The fight for power made it all the way to the country’s capital, Kinshasa, and lead to the overthrow of Mobutu in what is known as the First Congo War. Tutsi-backed General Laurent-Desire Kabila became the new president, although he quickly turned on his supporters and ordered all Rwandans to be executed or removed from the DRC. This immediately led to the Second Congo War. It is also referred to as Africa’s World War, due to the large number of African countries that became involved in the fight for power and access to the wealth of natural resources.  By the end, 5.4 million people died due to violence, starvation and disease.

In 2001, Laurent-Desire Kabila was assassinated by one of his body guards and his son, Joseph Kabila, was declared the new president within ten days. While violence has significantly declined during Joseph’s Kabila’s terms in office, it has been far from peaceful. Numerous rebel groups exist in eastern Democratic Republic of Congo, revolving around DRC’s vast wealth in resources.  While the east of the country has remained unstable and unpredictable, this year has seen a new surge in violence in Kinshasa, the capital city, as well.

According to DRC’s constitution, a president may only serve for two terms and Joseph Kabila’s second term ends in December. For the past year, the current government has made multiple claims that holding an election this year will not be possible. The result has been an increasing number of protests that are escalating in violence as tension rises. The only thing certain about DRC’s future right now is that peace and a new beginning for this beautiful country will not happen this year.

← USFWS Approves Unprecedented "Pay to Play" Scheme Democratic Republic Of Congo: On the Brink of a New Wave of Violence? → 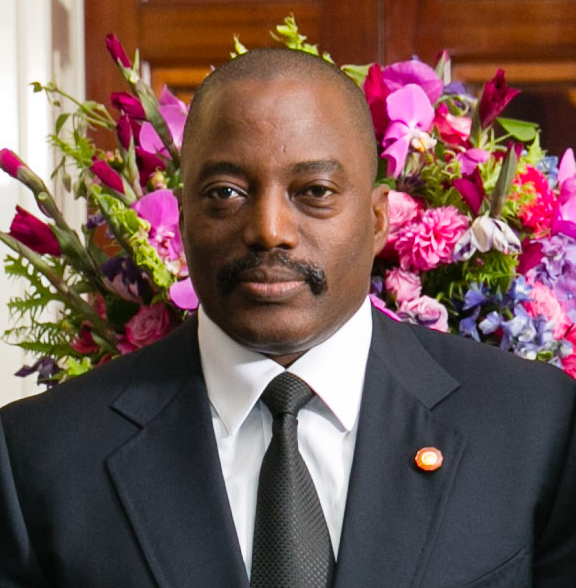 Joseph Kabila, the president of DRC – for how long?