Working as a coalition, PASA is joining with others to stop animal cruelty online.

PASA was started with the goal of helping rescued primates in sanctuaries across Africa. But we also prioritize protecting monkeys and apes in the wild, as well as those currently trapped in inhumane captive situations. Because of their impressive intelligence and high energy behavior, there is a common misconception that primates make good pets. Unfortunately, quite the opposite is true. Clever, strong and evolved to live in a complicated, competitive social environment, primates cannot be given a happy life as a pet and will cause a lot of stress and destruction for those who attempt to keep them. Tragically, photos and videos that show brief moments of pet primates’ lives can be significantly mislead the general public into viewing primates as being able to be kept just like a dog, cat or other domesticated animal.

What social media images do not show is extensive. Many pet primates were originally taken from the wild, meaning each animal’s mother and likely other relatives were killed when catching the helpless infant. As they go through sexual maturity, their behavior significantly changes and they begin to display natural behaviors, which can include aggression. In order for owners to control their pet primates, they often have teeth and digits removed, eventually keeping them confined in inappropriate holdings in order to control them.

PASA has started a campaign to hold Google and Facebook accountable for their role in enabling the illegal pet trade. Specifically, PASA is asking that social media giants like Facebook, Youtube and Instagram make it easier for users to report images of pet primates in cruel situations, as well as removing all reported content featuring pet primates. You can do your part by signing the letter (https://pasa.org/letter-to-end-social-media-support/)!

As an additional step to end the horrific circumstances internet platforms enable, PASA has joined the Social Media Animal Cruelty Coalition or SMACC (https://www.asiaforanimals.com/). Here animal cruelty is defined as “a range of human behaviours, performed intentionally or unintentionally, that cause animals harm or suffering which may be immediate or long-term, physical or psychological.” SMACC has detailed descriptions of animal abuse that are shared across internet media platforms, some of which include torture, teasing, prolonging death and using animals as performers.

The SMACC coalition has released a groundbreaking report on this subject, entitled Making Money from Misery: How social media giants profit from animal abuse. This report documents the scale and scope of the problem, and offers some actionable ways for concerned and compassionate people to help stop this.

Your continued support allows PASA to continue advocating for the rights for all primates. 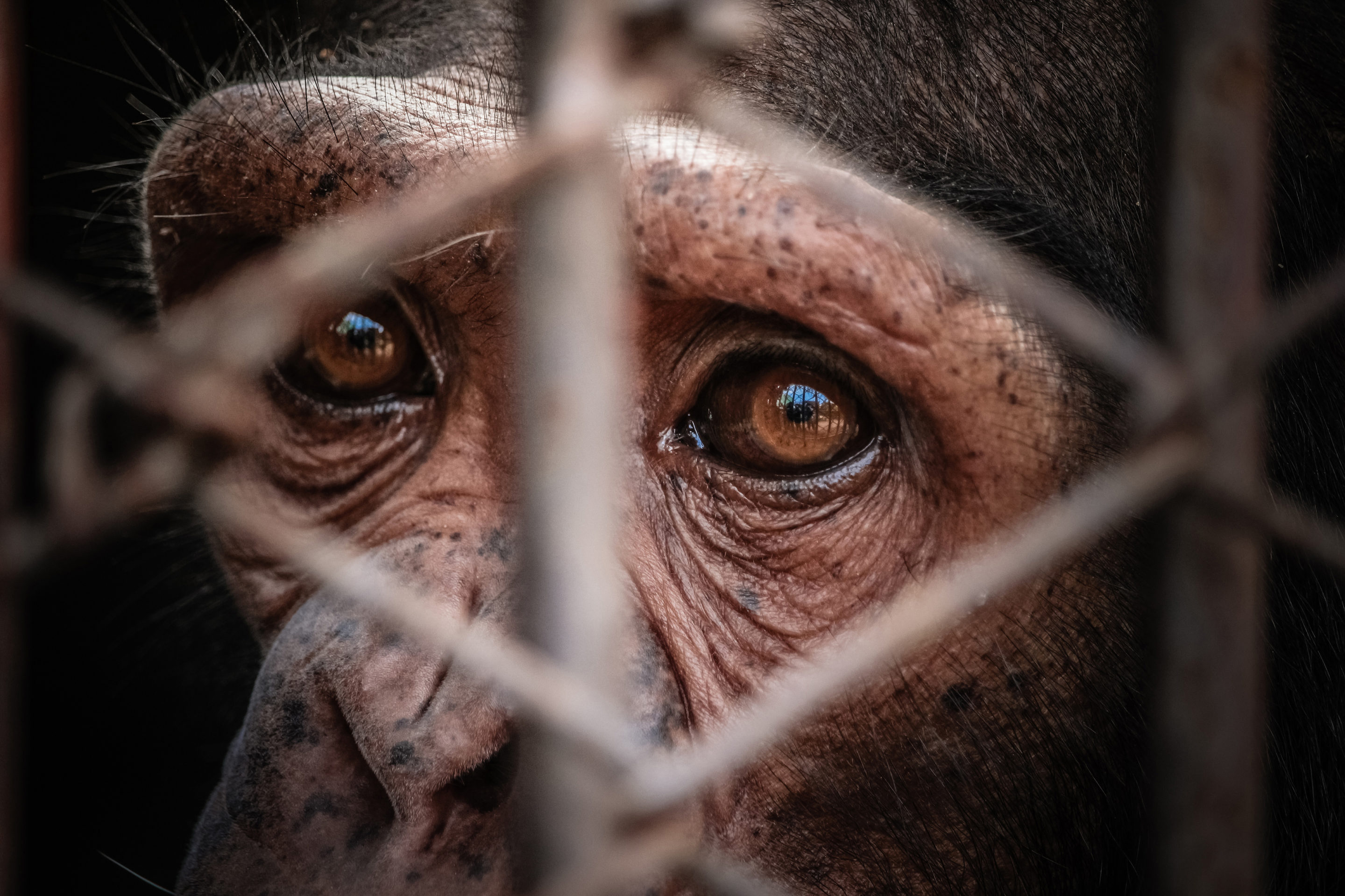 Social media is often used to enable the illegal trade in primates. 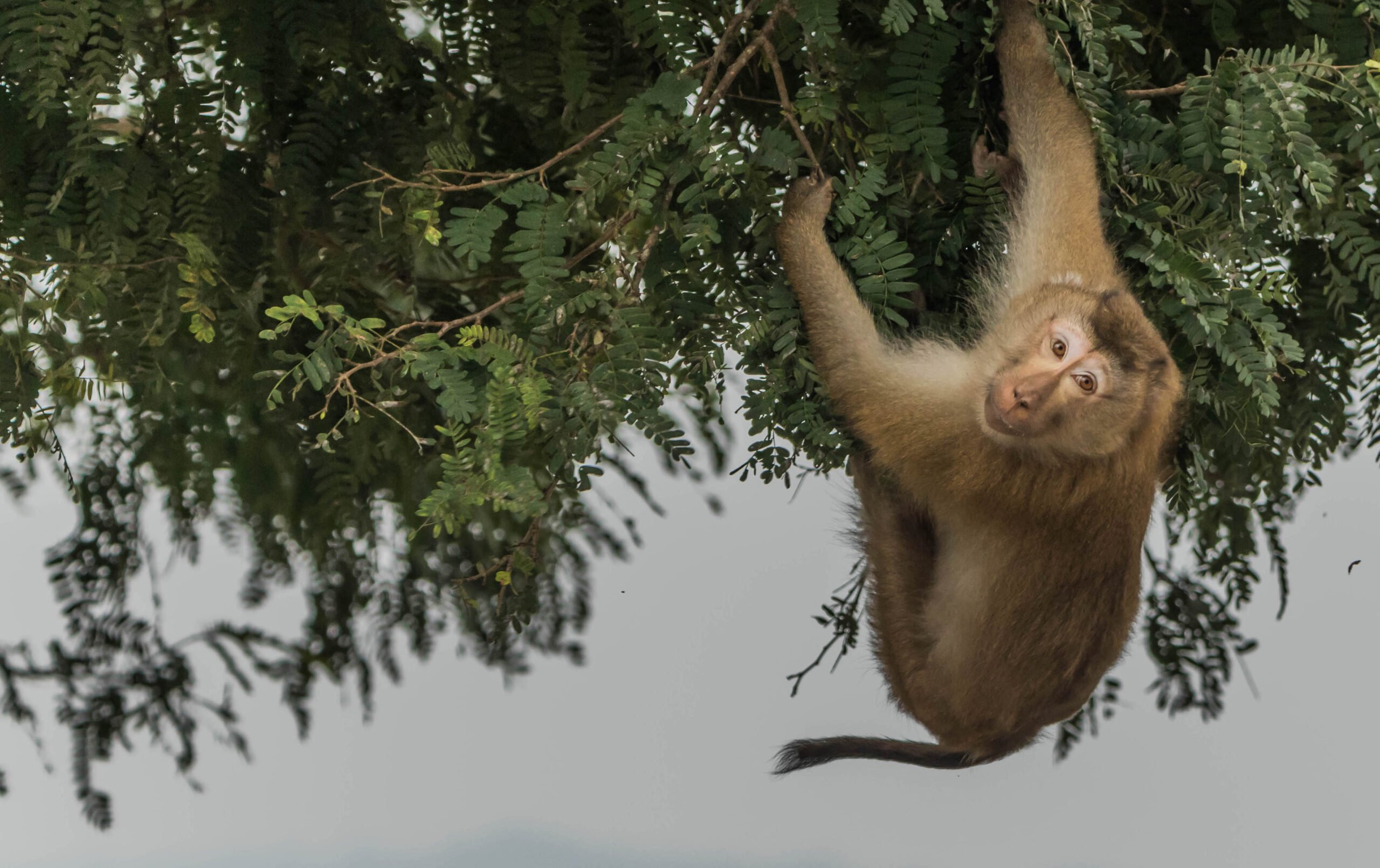 Together we can ensure that African apes and monkeys are protected.