A Reflection on Claudine Andre, a Hero for Bonobos – Part I

How one woman saved a species.

Behind every wildlife sanctuary, there is often a hero who at some point risked it all to make a difference. Against the odds, this individual secures land and funding, meets legal regulations and maintains enough ongoing support to rescue animals that are almost always injured or orphaned due to human actions. One woman accomplished all of this during a violent, horrific civil war. She’s gone on to protect a species that, even today, few are familiar with. Claudine Andre is the founder of PASA member Lola ya Bonobo, a sanctuary for the world’s most-forgotten great ape, the bonobo. Her inspiring story serves as a reminder of the difference one person can make for a species, a country, and the planet. 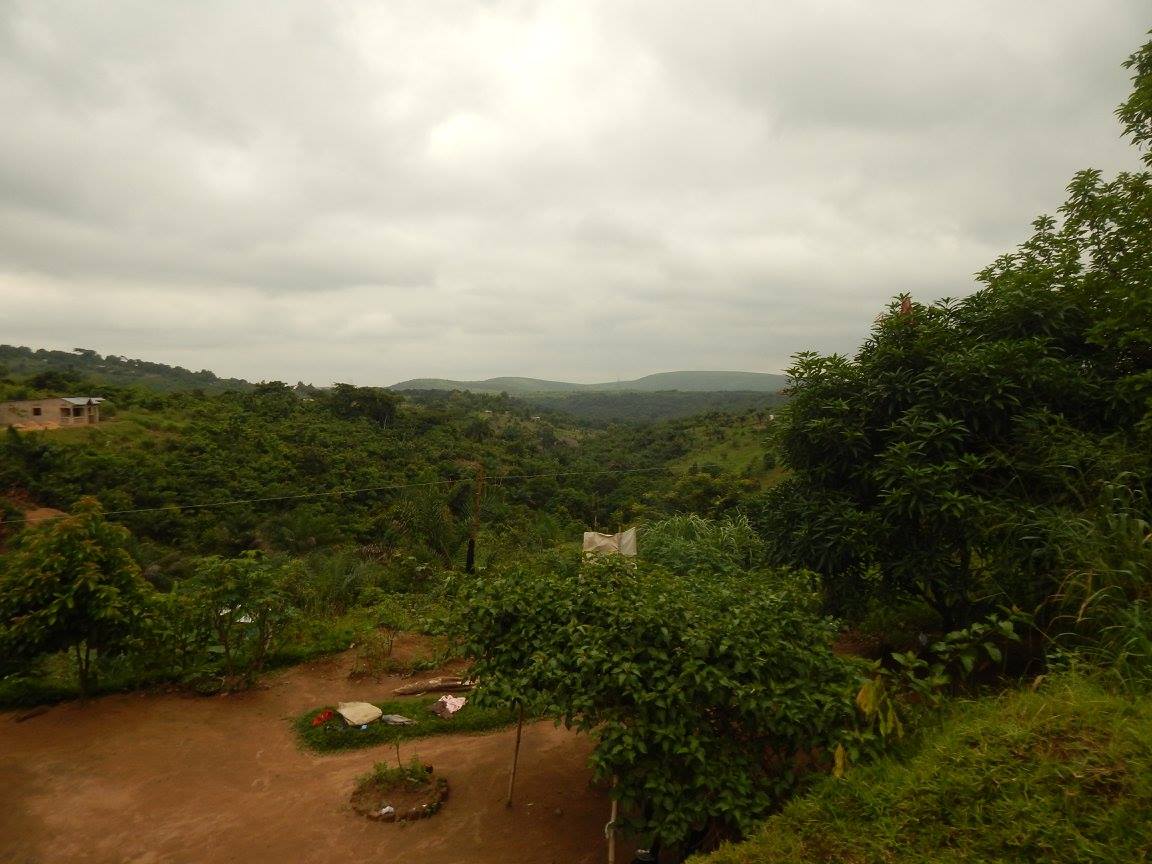 Sweeping view of the forested landscape of the Democratic Republic of Congo. (Photo by Natasha Tworoski)
After the terrors of the Rwandan genocide subsided in the early 1990’s, those responsible for the systematic slaughter fled into the Democratic Republic of Congo (DRC), bringing the conflict with them. Political unrest and the fight for power and access to DRC’s many natural resources resulted in two back-to-back civil wars which spanned two decades. See the three-part blog previously posted on the PASA website describing DRC’s difficult past. This political conflict spread quickly all the way to the capital, Kinshasa, where Claudine was living with her husband Victor in 1993.

Born in Belgium, Claudine moved to the Democratic Republic of Congo with her family when she was just four years old. DRC is her home, and when she witnessed the destruction spreading, she was determined to do what she could to help preserve it. For years, Claudine made a living managing a rare art store in Kinshasa, but her father had been a veterinarian, and Claudine shared his deep love for animals. She began volunteering at the nearby Kinshasa Zoo, where the animals were suffering greatly due to the impacts of war. When an orphaned bonobo found its way to their doorstep, Claudine was told the infant would certainly die. Bonobo infants had never survived in captivity. Rather than accepting this as fact, Claudine saw a challenge and soon discovered what had been missing in previous bonobo rehabilitation attempts: love and affection. In the years since, numerous peer-reviewed publications have come out showing bonobos as extremely affectionate and highly dependent on physical contact to maintain close social bonds. At the time, Claudine was a pioneer in her approach, acting as a replacement mother and staying with the infants — holding them, cleaning them and reassuring them that they were safe. As with other ape species, the only way an infant can be removed from a social group is by killing the mother and often multiple other adults in the group. This method of procurement is a huge blow to the conservation of the species — but is also psychologically devastating to the surviving infant. Claudine’s approach was to offer a mother’s love to the orphaned baby. It worked and when the word spread, people from all over began bringing orphaned infant bonobos to her. With civil unrest still rampant in Kinshasa, Claudine would drive with a car full of infant bonobos to a nearby wooded area during the day and return them to her garage in the evening, the safest option available at the time.

Blog to be continued. Please check back for Part II. 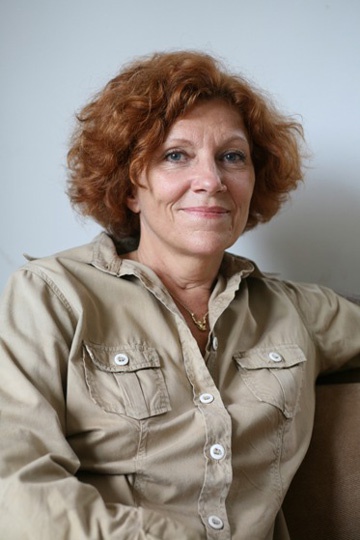 Claudine Andre was the first to realize orphaned bonobos needed love and affection in order to survive. 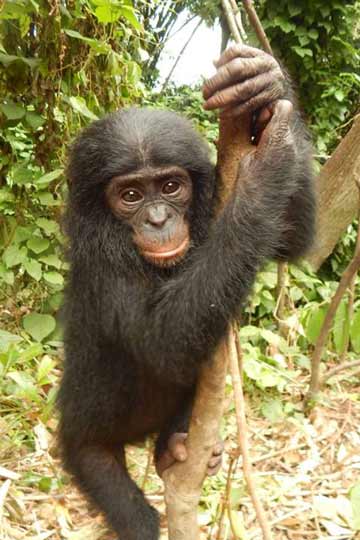 Orphaned bonobos are witnesses to their mother’s and family member’s deaths. (Photo by Natasha Tworoski.)

← Pests: One Man’s Pest is Another Man’s Protected Species? A Reflection on Claudine Andre, a Hero for Bonobos – Part II →
PASA